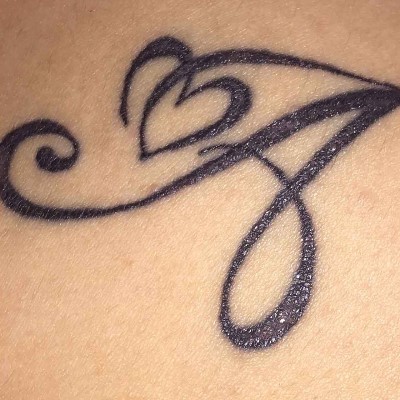 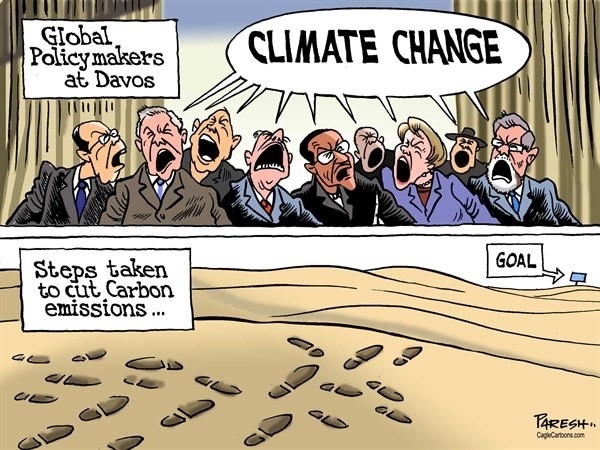 In the middle of the 20th century the world war made many people homeless and there are people who became refugees because of violence, political coups, ethnic violence or financial crisis. But, it is climate change which is going to be the biggest cause of refugee crisis in the very near future. Rising sea levels, recent lose of 1st glacier of Iceland, worst ever water scarcity in many of the cities in the world and unforeseen natural disasters reminds us how serious is climate change for human kind. It is a pity that some are still claiming that the 'global warming is fake because its cold today'. It is now extremely important to make people aware about the risks of climate change.

CLIMATE CHANGE IS REAL. NOW, THE POINT IS HOW TO DEAL WITH CLIMATE CHANGE. LET US ALL UNITE TOGETHER TO FIGHT FOR HUMAN KIND'S COMMON HOME.

Please Help Me
Reach My Goal

My team PUB G has raised $0 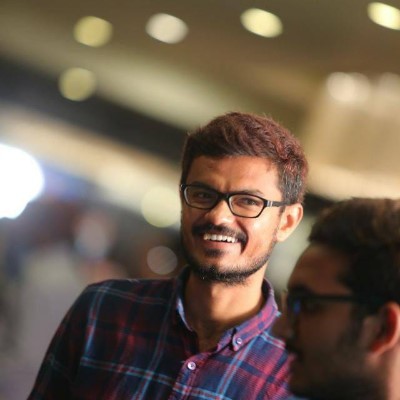 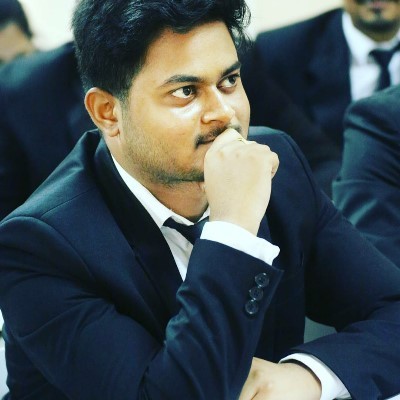 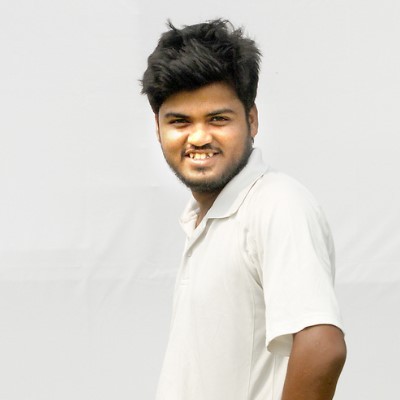 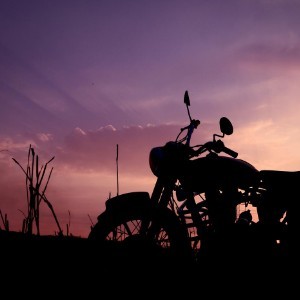 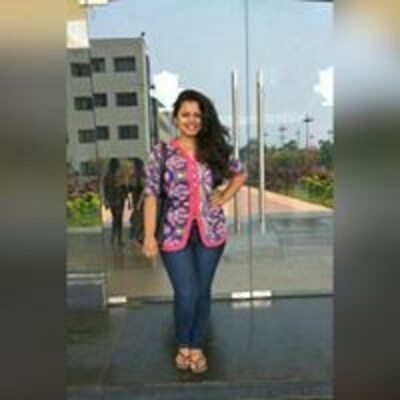 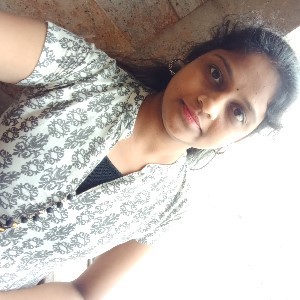 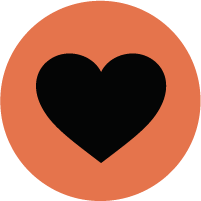